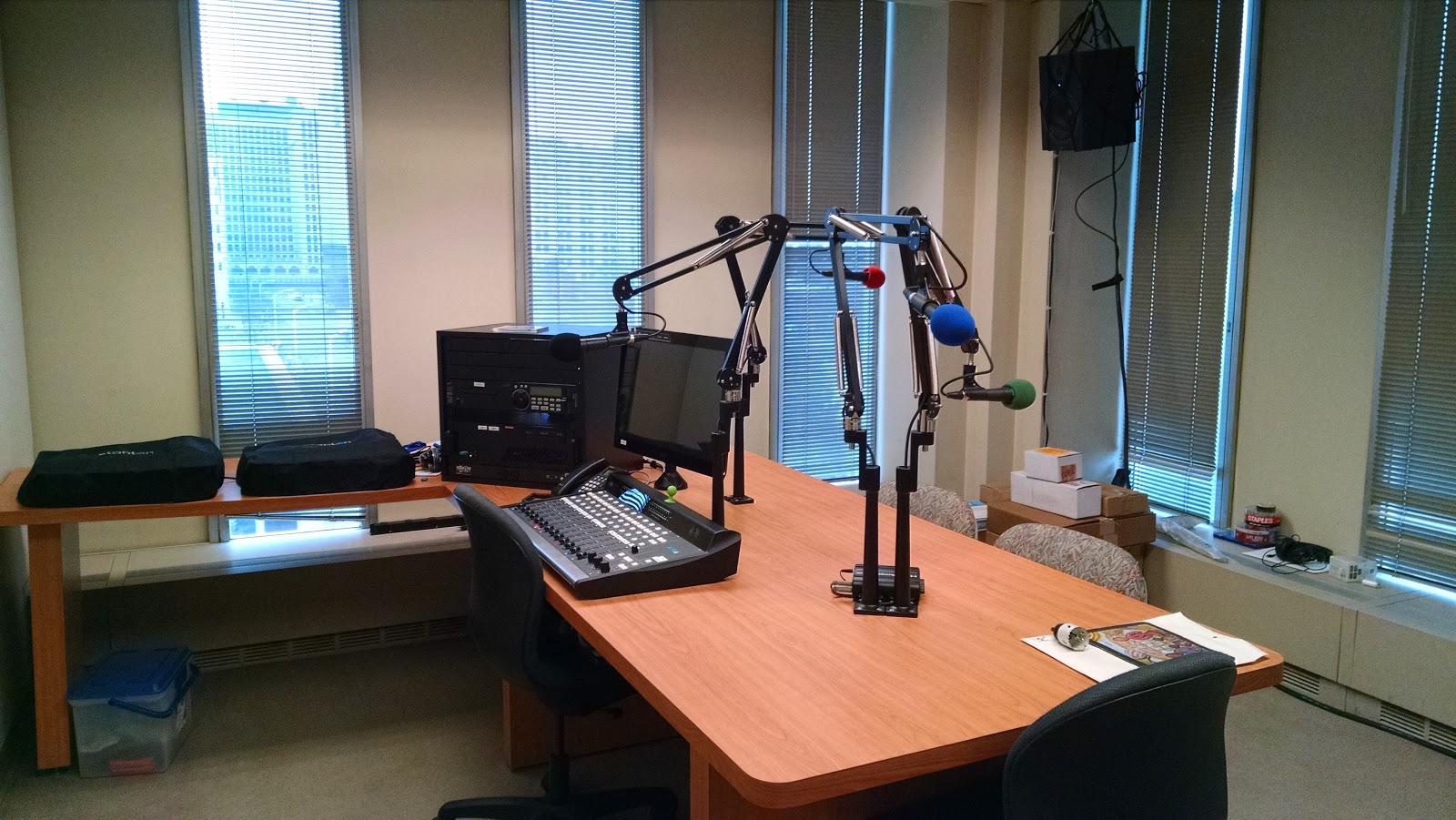 On May 17, we launch WNUC 96.7 community radio station. A 58 watt fully operational station which operates 24 hours a day 7 days a week. The station was constructed with strong community support. Interestingly, the “Q Line" launch the day after the radio station. Our first full day of broadcasting was devoted to protesting against this streetcar project. We called it the “Why Line” as so named by the Detroit Peoples Platform. 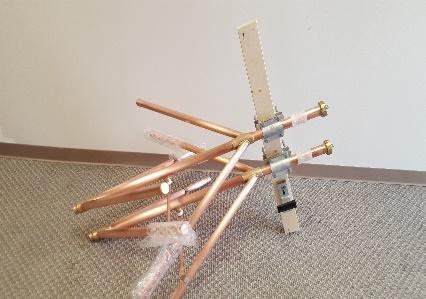 The license was approved and we began construction of our station and moved into our home at 7700 Second Avenue. In the fall of that year we made the first investment into Detroit’s community radio station and purchased a one of a kind antenna. Because of the location of our signal, we needed a directional antenna that would be up the signal and then direct it into a completely different direction. 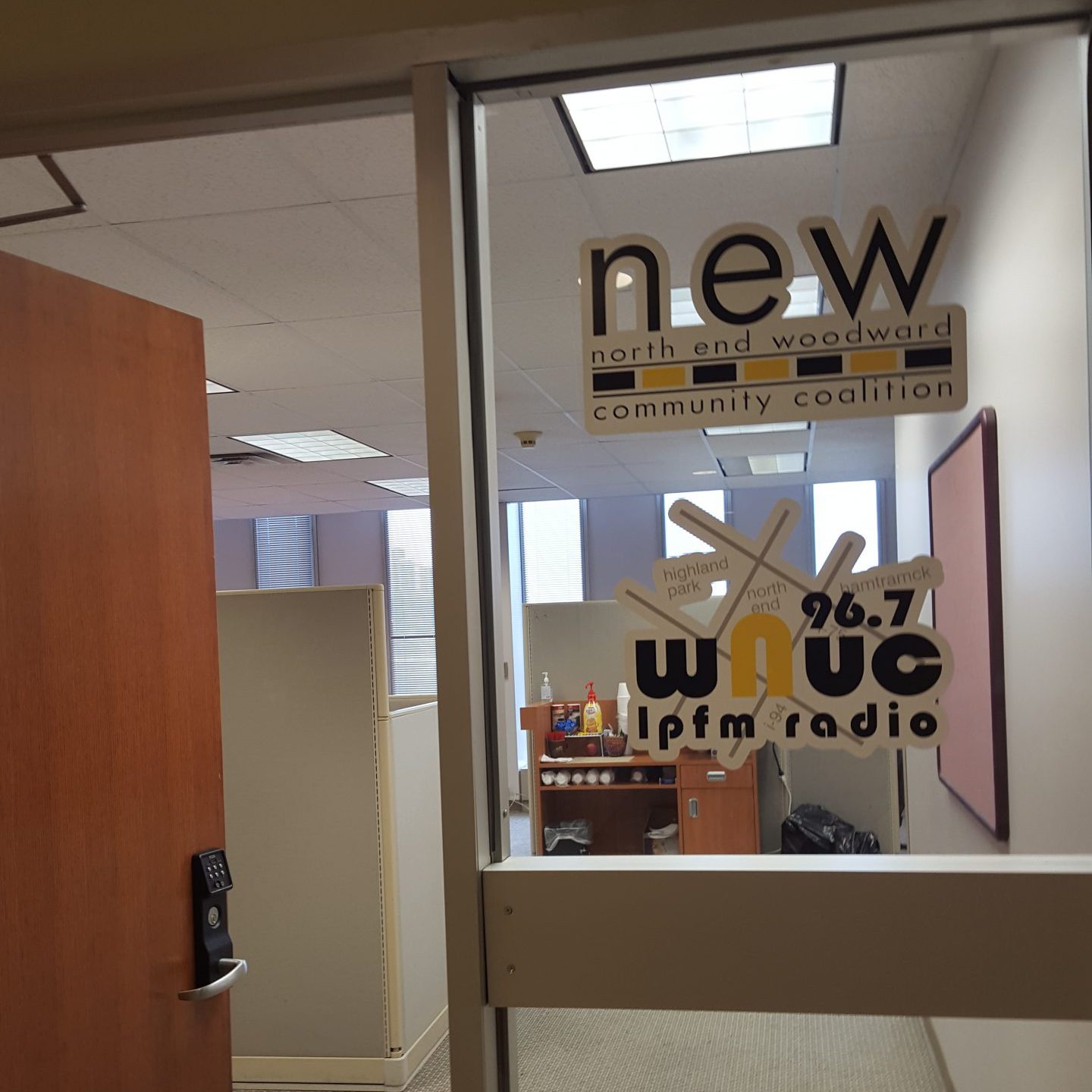 The FCC opened the process whereby community organizations could apply for a License to construct and operate low power FM community radio stations. NEWCC applied for and was granted such a License but because of its unique location and where it is receiving it on air terrestrial signal, NEWCC’s license approval also had to come from Canada. 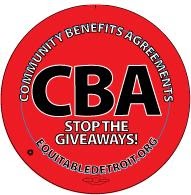 NEWCC members met with then Councilmembers Brenda Jones and JoAnn Watson to discuss the issues of development creating two different cities. This group asked “ Why can’t there be an Ordinance that says community should benefit from the development which uses tax dollars. It is from this meeting that the Equitable Detroit Coalition formed and successfully worked to push for Detroit’s creation of the Community Benefit Agreement Ordinance. 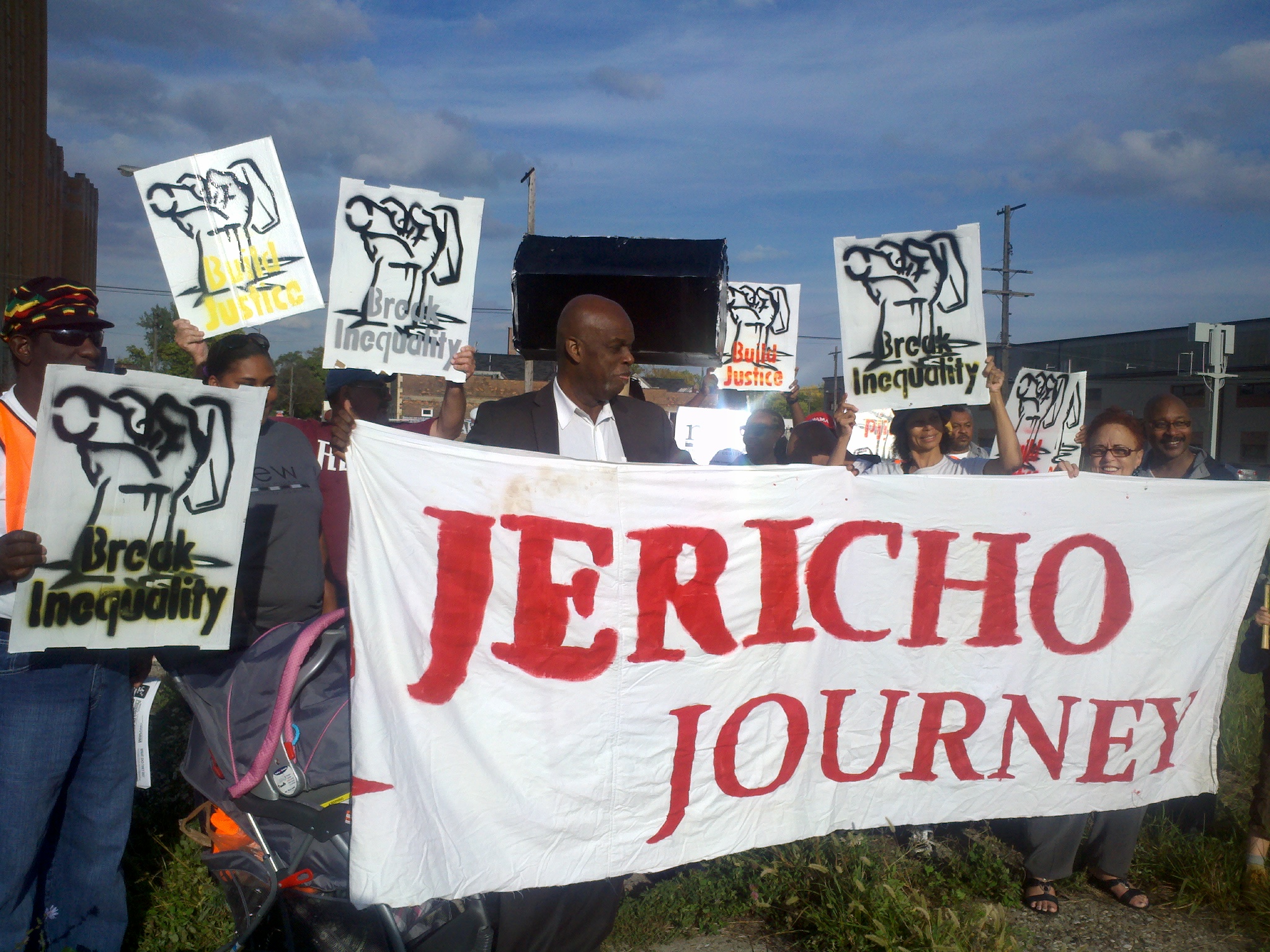 The hope of a M1 Light Rail connector DIED. What was resurrected was a “streetcar project” which was later named “ the Q Line”. North End Woodward Community Coalition, now a citywide movement, conducted a 7 day demonstration and protest against the Q Line. Despite the high cost to taxpayer funds and major investment by private sector the project was now nothing more than a “streetcar which went 3.3 miles at a speed of 11 miles per hour from New Center to Campau Marsh Park. While Detroit’s public transportation continued to get cuts, all efforts were being put into the creation of an “economic development tool” for downtown business traffic. This was in fact, the streetcar that was going “nowhere”. 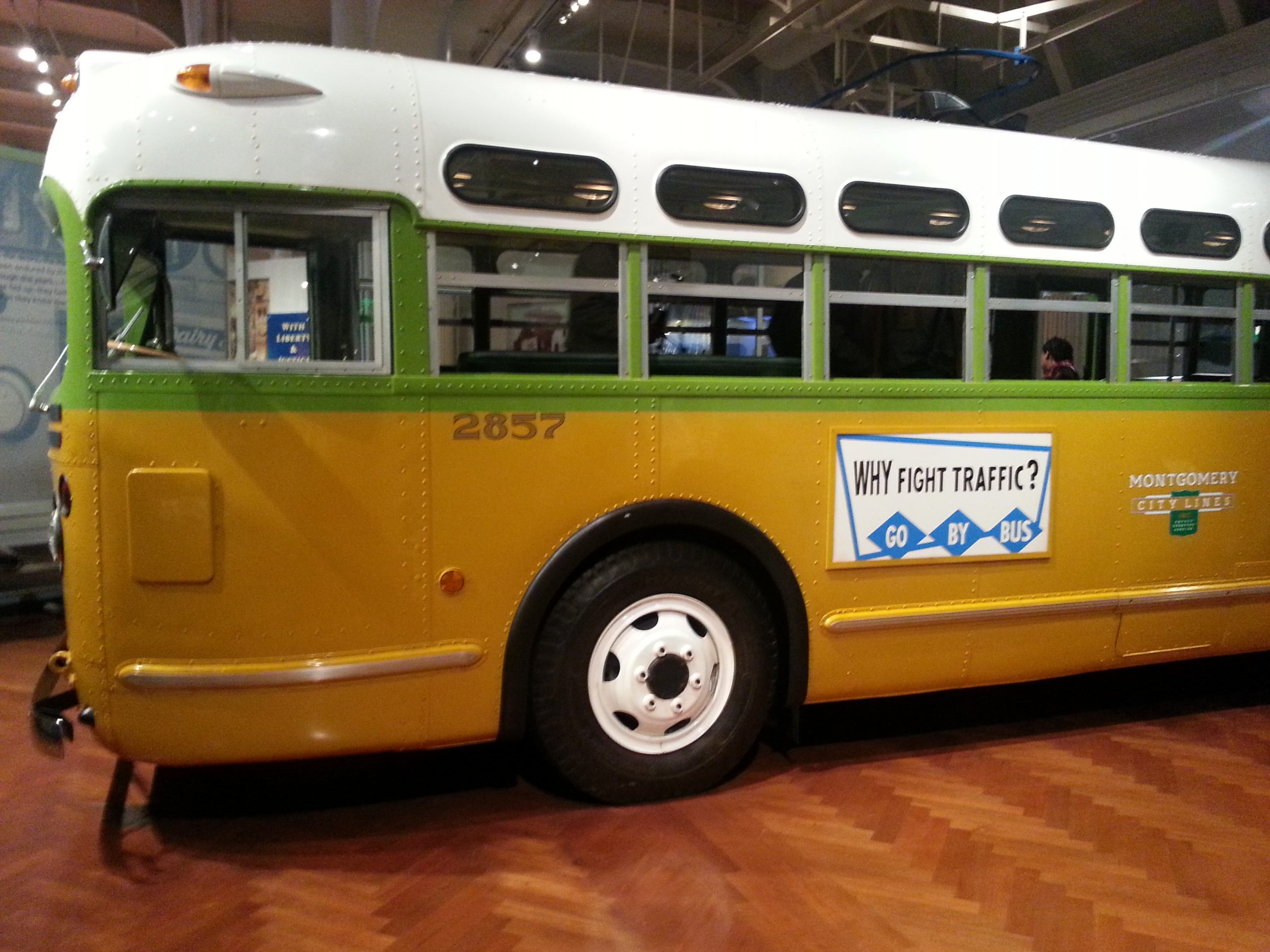 The organization having grown focus much attention on the serve bus cuts which took place that year. Our public transit system was so impacted that it became known as the worst transit system in the country. Additional focus was on the much talked about and hailed M1 Light Rail system that was to connect job centers and thus help Detroiter connect to employment. 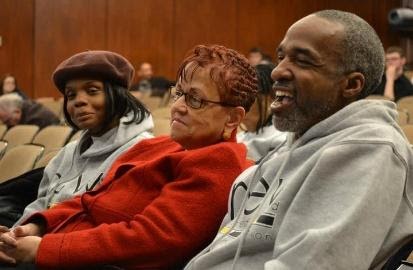 The Storehouse of Hope called a meeting of community transit riders to discuss the challenges of transit. This group formed what later would be called North End Woodward Community Coalition, a transit justice organization. This organization beginning working on and advocating for the principles of transit justice. 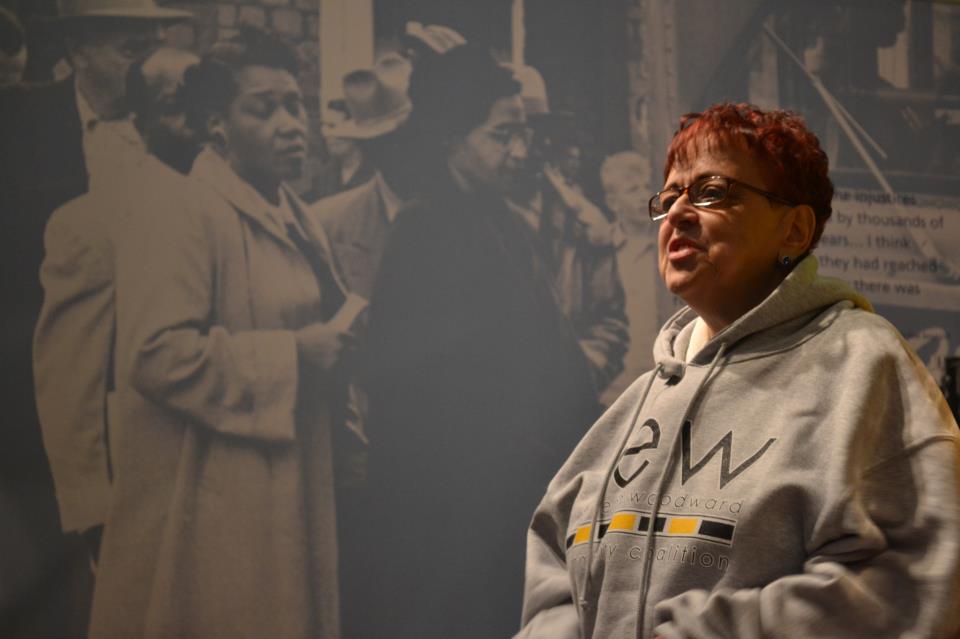 The group formed the Storehouse of Hope and named Reverend Joan Ross as the charter Board Chair. 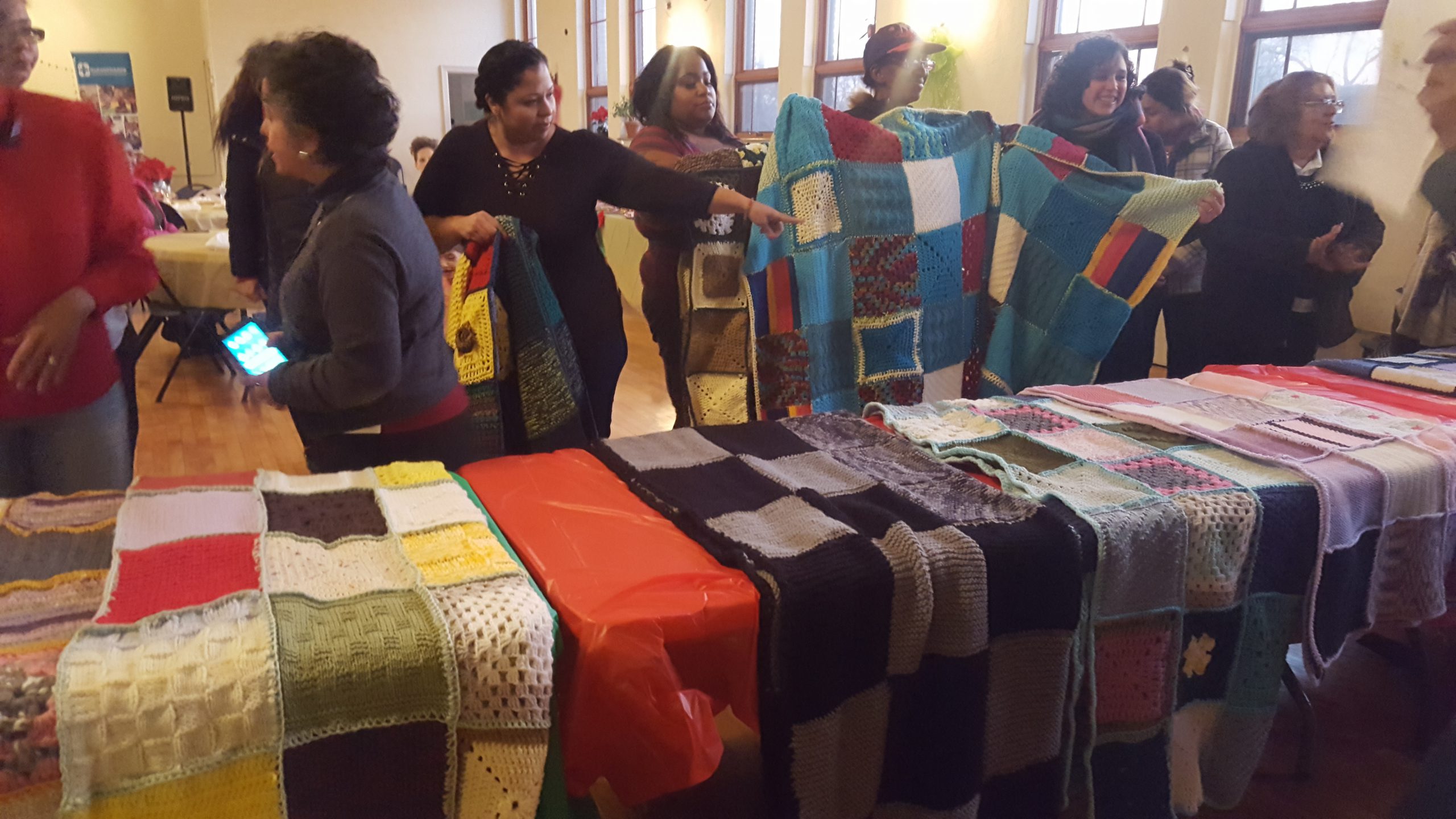 With the help of Gleaner’s Food Bank of Southeast Michigan and Linda Campbell, a group of 15 organizations on Detroit’s North End came together to serve a community struggling from disinvestment and neglect. 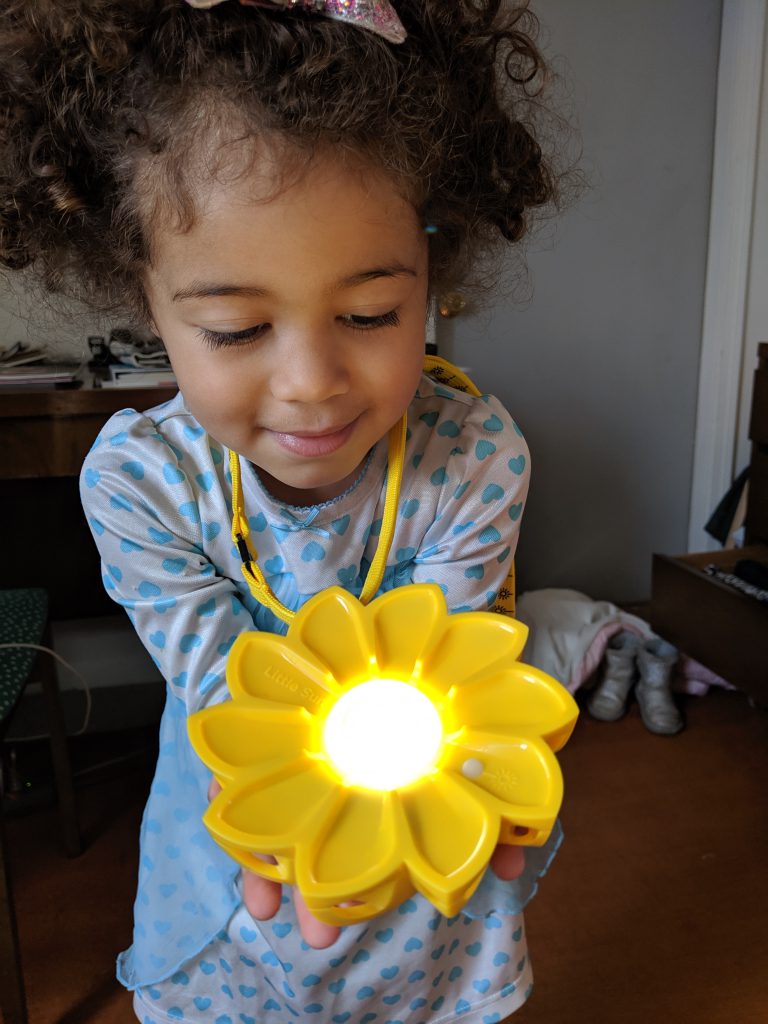